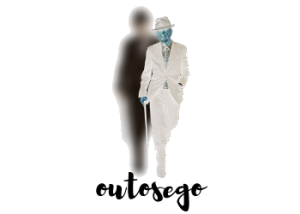 I was watching the wonderful Antonio Banderas, and I was listening to “La Malaguena” which is an awesome piece of music. This version is a bit different from the classical one, but i love it.  However, i noticed that this version has some characteristics of the following music.  And because of this, some memories came back to visit Outosego and his living room.

Brendan Francis Behan (Irish: Breandán Ó Beacháin) (9 February 1923 – 20 March 1964) was an Irish poet, short story writer, novelist, and playwright who wrote in both Irish and English. He was also an Irish republican and a volunteer in the Irish Republican Army.

A poem of his was translated in Greek and it became a wonderful song, back in 1974. There is more to write on the topic but that’s all for the moment, dear friends.  Take care and thank you for your likes and comments.