I wrote that I’m not religious, but I respect the tradition and the hymns, and the people who are religious.  This isn’t a professional video and it is a bit old, but I still like it.  I pin this one in my post because I like Petros Gaitanos.  There is an additional reason but I think it is better not to write about.

Petros Gaitanos is a wonderful  singer.  Especially when he sings some wonderful  hymns.   He is a specialist on the topic.  Most of these hymns are actually funeral songs.  And some of them praise the unknown Father which I find weird.  And some of them praise the well known and poor mother, and this is something pretty logical.  Because the mother was there since the day ONE.  And she drunk the drink of bitterness till the last drop.

There is a word in English which describes the state of being away from a place or a person, and it is the word “Absence“.  The word “disappeared” describes much better the word “Absence”.  The father was disappeared since day ONE.  And when I listen to stories saying about the absence of a parent, I feel sad and I say to myself : What a misfortune !

Despite His absence, Jesus was able to go on with his life (his short life).  Thanks to his step father and thanks to his surrogate mother.  Which means he was lucky despite his misfortune.  This is actually a wonderful message for our society.  Because you can spread The Love without having to be a father or a mother, or a relative, or whatever.  It’s more than enough to be human.  And you don’t have to be a god, because it is more than enough to be human. 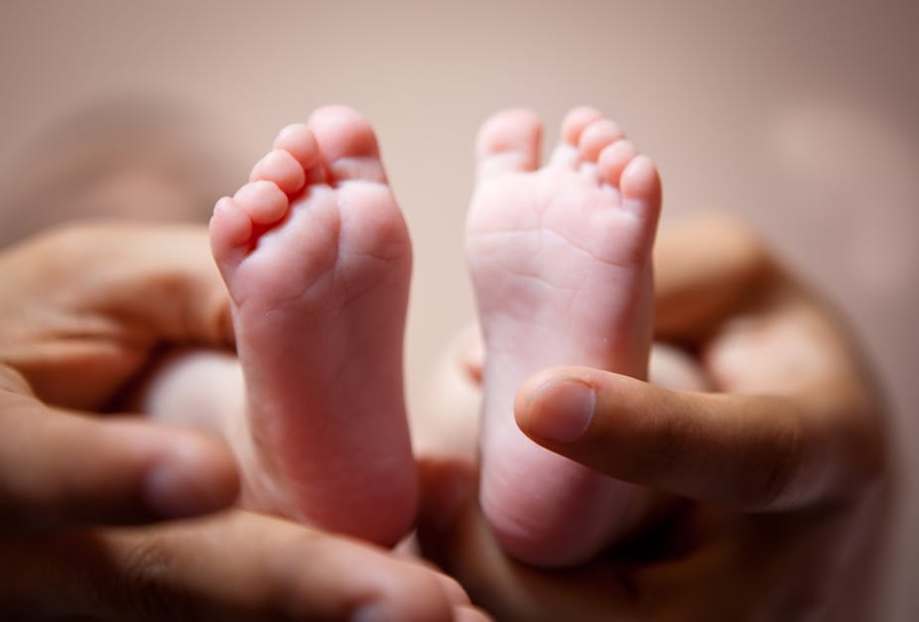 PS : Some friends asked for a translation of an excerpt, and you may click on the following link, if you wish :  Come and get |

14 thoughts on “My beloved brothers and sisters”