I share with you an exceptional moment, dear friends.  You won’t find this on you tube anymore.  Karen Briggs and Shardad Rohani Live at the Acropolis.  Once upon a time.  The Iranian composer and the Lady in Red from Virginia U.S. are talking to each other through their violins.

… was born in New York in 1963. After her family’s relocation to Portsmouth, Virginia she started learning violin at age eleven at junior high school. With strong family music influences, Karen began to experiment with the violin outside of it’s traditional expectations and quickly caught-on locally as a unique feature talent at weddings, jazz and church concerts. She was even featured with the marching band at half-time for a Norfolk State University’s homecoming game. This took place while she was also performing with The Virginia Symphony and a full-time, Music Media major.

Validated by the knowledge of a few violinists who, like herself, performed non-traditional violin styles: Noel Pointer, Jean Luc Ponty and Dr. Roland Sunkins, (a local area improviser on violin) Karen performed at local jam sessions and learned more about improvising and continuing to study classical techniques.

After a four-time winning streak on “Amateur Night at the Apollo”, she moved to Los Angeles where she investigated the local Latin music scene for several years. In 1990, she landed her first major tour with British based R&B sensation, “Soul ll Soul”, a show that uniquely included a trio of dancing violinists.

The following year, Karen auditioned for the Yanni string band. Now often referred to as “the lady in red”, Karen Briggs’ fiery violin solos have been seen literally by millions internationally. In fact, the PBS special of “Yanni: Live at the Acropolis” has been broadcasted in 65 countries, viewed by over 500 million people, and is the second best-selling music video of all time behind Michael Jackson’s “Thriller”. Karen is the first African American Violinist to have ever performed at The Herodes Atticus Theater, The Taj Mahal, Agra, India and the Forbidden City in China and had the distinguished honor of being included in “The History Maker’s” roster.

With an international reputation as a conductor and composer, Mr. Rohani is one of the most sought after, successful conductors on the music scene today.Educated at the Academy and Conservatory of Music in Vienna, Austria, Mr. Rohani has been the recipient of several important scholarships and awards both in Europe and United States. These include the A.K.M Scholarship, Vienna, Austria, and the ASCAP Scholarship, Los Angeles, California.Mr. Rohani was the music director and conductor of the COTA Symphony Orchestra in Los Angeles. He has appeared as a guest conductor with a number of prestigious orchestras including the London Symphony Orchestra, Zagreb Philharmonic, the Austrian Chamber Orchestra, the American Youth Symphony Orchestra and many others.Mr. Rohani conducted an open-air concert with the London Royal Philharmonic Concert Orchestra in the Parthenon, Athens, Greece. This concert was acclaimed by both critics and audiences and became the most widely viewed program ever shown on public television in United States.In December 1998 Mr. Rohani was commissioned by the government of Thailand to compose and conduct the music for the opening and closing ceremonies of the 13th Asian Olympic Games.
Mr. Rohani has recorded several classical CDs with the Slovak Radio Symphony orchestra for Discover/Koch International including Tchaikovsky’s ballet music for which he received rave reviews by the media, including Intune Magazine in Japan. 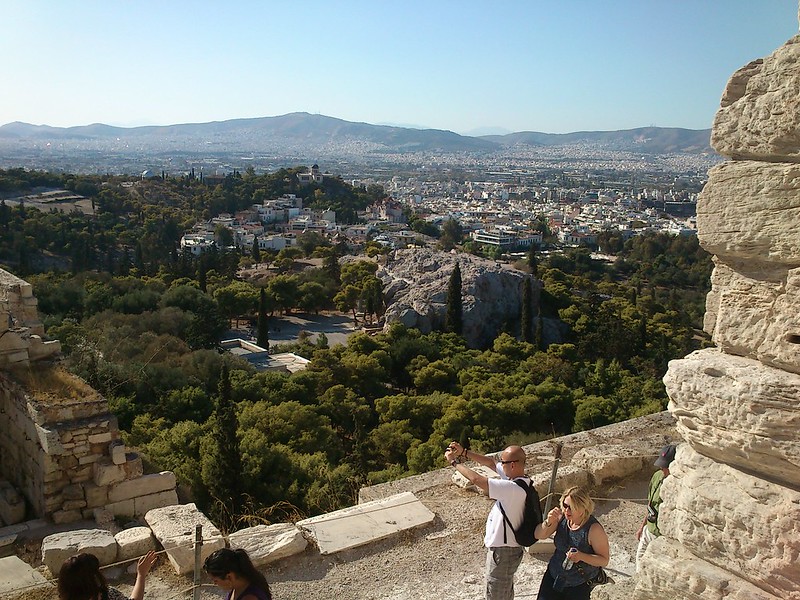